The Lionheart Creations Foundation is a 501c3 non-profit organization that inspires, mobilizes and nourishes communities by uniting humanitarians to empower children globally.

Our Vision & Our Model

The Lionheart Creations Foundation is creating a catalyst for the humanitarian experience, providing resources to support the personal transformation which accompanies being a change agent in our world, and opportunities for the collective evolution which springs forth when we all do this. We do this by curating EPIC fundraisers designed to nourish humanitarians while supporting causes that positively impact children all over the globe.

The Story Behind The Foundation

My name is Alyssa Noelle Coelho. On January 8th of 2017, my father unexpectedly passed. My family and I were shocked, devastated. Shortly after, we had an intimate gathering of all the people whose lives he had touched. The stories were breathtaking, and I had never before realized how much of an impact one life could have on so many others.

In the months of grief that followed, my previous contemplations over life's greater questions grew to demands that refused to be ignored. Why am I here? What kind of impact do I have on the people in my life? What difference am I making in the world around me? How can I serve in a real meaningful way? I took the following year off work and school to heal, travel, and learn.

Among my adventures to both developed and underdeveloped countries, I noticed one common thread in the individuals and communities I encountered: Love. Through community and connection, the people in these struggling areas found safety, strength, and hope. Upon my return, I knew one thing: No matter the condition, oppression, or obstacles, change occurs when humanity unites.

It is up to each of us to answer the call and bring forth our brilliance, our tools, and our will to create real, meaningful change in the world around us--to leave a lasting fingerprint in the lives of others. There really is no time to waste.

Will you join me?

“There can be no keener revelation of a society's soul than the way in which it treats its children.”

Meet Our Dedicated Board of Directors

Wow! Was this fundraiser event not the most incredible week together, or what? What a personal blessing it has been to meet all of you and co-create the foundation for this community. This week was packed with more learning, laughter and community than I could have ever imagined. My cup is so very filled and I hope yours is too, especially... as we have all entered yet another strange and complicated chapter in our planet's saga.

I am so incredibly excited to announce that together, we have raised MORE THAN DOUBLE our original goal of $2100 for the Playground Project at the Creation of Hope Orphanage! WHAT THIS MEANS IS... not only will the 79 children receive a full set of playground equipment, but musical instruments AND a much-needed tile floor in the children's bedroom as well! Incredible, right?

As we mentioned on our Welcome and Launch Night, this is just the very beginning for this nonprofit and its new community. This first project has proven to be an enormous success and testimony to the hearts of everyone involved.

In 2021, we plan on providing you all with more resources to enhance your personal wellbeing, self-care, and nourishment as we continue our humanitarian projects in the world. We will also be asking you all to vote on the projects you would like most to be involved in as we plan our next year of CHANGEMAKING together!

Click Here to Learn More About Our Awesome Fundraising Events

Our Recent Successful Project in

In March of 2018, I traveled to Kenya to visit an orphanage in a little village called Kikima. This village of 7,000 people is about five hours east of Nairobi. I wanted to understand the reality behind what was depicted on posters and television, and what was taught to us in our history books. I wanted to see Kenya. I wanted to see Africa. What I found was both heartbreaking and breathtaking. Beyond the empty stomachs, dry soil, lack of clean water supply, and orphans wandering the broken roads, there was an unyielding endurance which resided within each person I passed. I like to think that this unbreakable spirit is the core of our humanity.

Hope Story, a non-profit based out of Canada, sent me on an independent mission to Creation of Hope, the orphanage in Kikima. I spent three weeks with a beautiful family and 79 children. I went with the goal of collecting materials the foundation could use to raise awareness and find sponsors for the orphans. To my surprise, I came back with that and much more. I learned more about myself in those three weeks than I did about the orphans and the villagers. Their condition was clear. Their suffering was evident. However, it became painfully apparent that my two hands could do very little to alleviate the suffering of so many. A much bigger, collective effort would be necessary to make a difference in their situation.

The hearts of the kids I encountered exceed our concept of innocence immeasurably. They have no concept of the limitations and confinements within which they live. Many of them have little knowledge about life outside of Kikima, let alone outside of Kenya or Africa.

Massive changes need to be made to create a significant positive impact in these kid’s lives. But, as I discovered while I was there, the one place we can start, as with many things in life, is in the moment. As you’ll see in many of the photos, the only toys these kids have to play with are bottle caps, sticks, and the buckets they use to wash their clothes. I asked the founder of the orphanage, Ruth Kyatha, “What would bring them the most joy?” Her answer was fast, “A playground!” In my time there, I also found that the most successful means of connecting with the kids and facilitating their connection with one another, was music. When they used their limited toy selection to create rhythms, it was innate for them.

Thus, we made it our goal to raise enough funds to send them a playground and musical instruments.

Not only were we able to fulfill our original goal of $2,100 for a playground set for the children, but with your help, we more than doubled our goal and raised $4,500. With this, we were able to purchase multiple playground sets, tons of musical instruments, board games, play equipment, and all of the materials for a tile dormitory floor for the children. Isn't that crazy!?!

My heart is still so very full from our week of learning, laughter, and community, and I hope yours is too.

We are now searching for the next community that needs support. If any of you know of or have connections to any orphanages, national or international, that are in need of support, please email me at Info@LionheartCreations.org.

Donate To The Creation of Hope Orphanage At Our GoFundMe 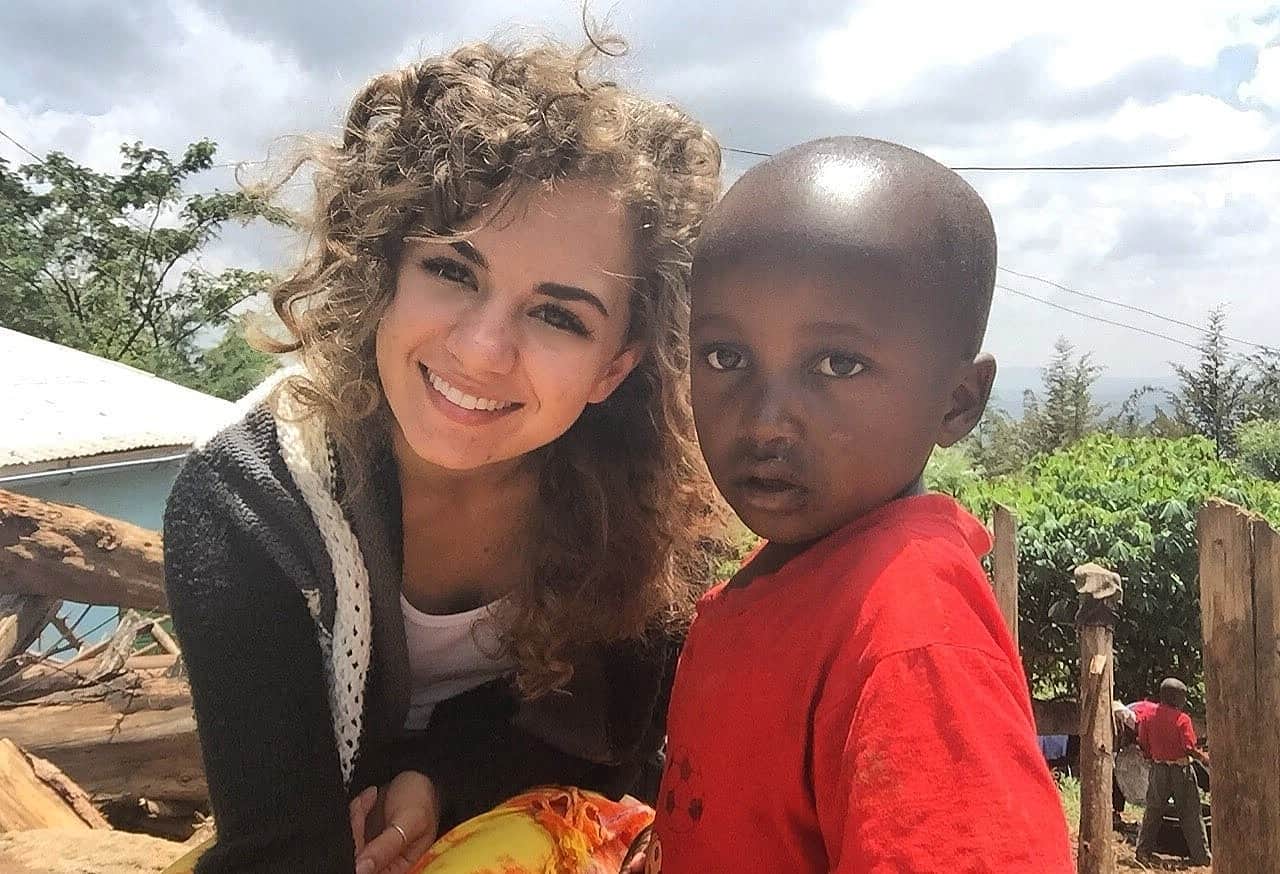 We thank you in advance for your attention and your willingness to participate in bettering these childrens’ lives and empowering them to become powerful change agents in their communities.

Respectfully and with much gratitude,

Donate At Our GoFundMe